Where to start… I walked up not really knowing what to expect. The line-up ran down the alley with Perth Rock and Metal heads ready and eager to enter . What I had thought may have been a slow night was about to take a huge turn.

Walking into the Amplifier Bar, the smoke drifted through from the beer garden where patrons waited in anticipation for the night to begin. You could feel the energy in the room. I had barely enough time to grab a beer before the first band Gates of Perdition had shot off  full steam with a tasty thrash riff called ‘My Vengeance’ and set the night in metal-motion. The turnout this early in the show was quite impressive, and for a relatively new Perth band Gates sure gave the audience exactly what they needed  to know the night ahead was going to be impressive. The Tracks ‘Advance The Line’ and ‘Mourn The Dead’ brought me back with some familiarity to an era I wish was still around, without seeming like total rip-offs of some of the greats.

The Crowd was enthusiastic, waiting eagerly for the headliners but not loosing fervour when Mandurah Band Ill Vision took the stage with precise execution and focus that can only lead to quality Thrash Metal. The band seemed to gel very well, from Pia Pelliciari the sexy female guitarist to Paul Wachla keeping it solid from behind the kit. After hearing the immense songs like ‘Two Faced’ and ‘Visions of a Worse Tomorrow’ and  receiving a free E.P it was quite clear this band is definitely a force to be reckoned with in the Perth Thrash Metal Scene, with a bit more stage presence I could see Ill Vision along side Slayer and Arch Enemy on the Big stage.

Speaking of forces to be reckoned with Malignant Monster brought a brutal set with front man Cain Cressall blazing dark stares and blood curdling vocals. Combined with a solid and complex rhythm section Malignant are the kind of band that fuels the fire of the Perth blackened death/thrash scene. Having see them perform the prior week at the Sovereign Studios and Pathogen Event I was amazed to still be in awe at the quality these guys ooze, songs like ’Thrive in the Dark’ and  ‘Drive the Nails’ run through you and give you that good old fashioned feeling of smashing some douches head into the pavement.

All Cards had led to the final act Reapers Riddle releasing their ‘A Touch of Death’ E.P. I was sceptical, I was anxious… I didn’t know what to expect. Having three support acts of that calibre made me wonder if the Reapers could live up to the standards the prior bands had set.

The Lights dimmed. The Guitars got underway. The crowd roared. I was bewildered.

Just the intro into the set had me enthralled, even if I wanted to look away. I couldn’t have. Starting off with ‘Cursed’ from the release they grabbed the attention of the room and didn’t let go. Frontman Clayton Mitchell worked the crowd in a way I had never seen in Perth, it’s even rare to see in international acts. The audience moved with enough energy to power the entire city as Tim Lorensene and Scott Allison shredded riff after riff of Solid Metal.. Standout Track ‘Fall Away’ had the whole venue joining in with its catchy lead and vocal hooks. The power never stopped even when Lorensene and  Mitchell slowed the pace to perform the acoustic track ‘One Red Rose’ adapted from a poem Clayton had read at his Fathers funeral.

Bass Player Jason Edwards worked the stage, rarely standing in one place.  Marching side to side to rock out with his fellow band members, the bass shot through you from the speakers followed by the pounding double kick and spot on backups of Drummer Tim Baker. This solid Rhythm had a flawless appeal and kept the set tighter than a dole-bludgers budget.

Claytons versatile vocal melodies and power bursts, kept the night rolling along at full force. The range and difference is reminiscent of Mike Patton of Faith No More, with a heavier twist and not as many slow vocals. The Cheeky lyrics of ‘No Strings Attached’ had the guys jumping and the girls blushing as Clayton took advantage of his mic stand and owned the stage along side the whirlwind of Guitarist Scott’s Banging head.

Ending the night with an EPIC new track ‘War on Indulgence’ the band harmonised and lured the crowd into a journey with the familiarity of Metallica but an originality that is both refreshing and welcome to a dwindling scene of rip-offs. Reapers Riddle had me from the first chord and didn’t let go till the lights shut off. They stole my soul and took me away to another plain. I would have to say If you missed this show you may never know what I’m talking about but anyone who was there would have experienced the same insanity that is Reapers Riddle.

In Summing up, I thoroughly enjoyed myself. Every band led onto the next. A night with perfect progression and excellent execution by all. Next Reapers gig… I’ll Be there!
“Their Job is Done” 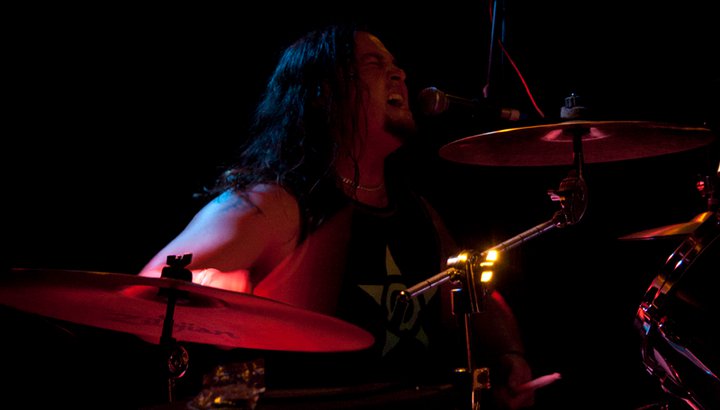 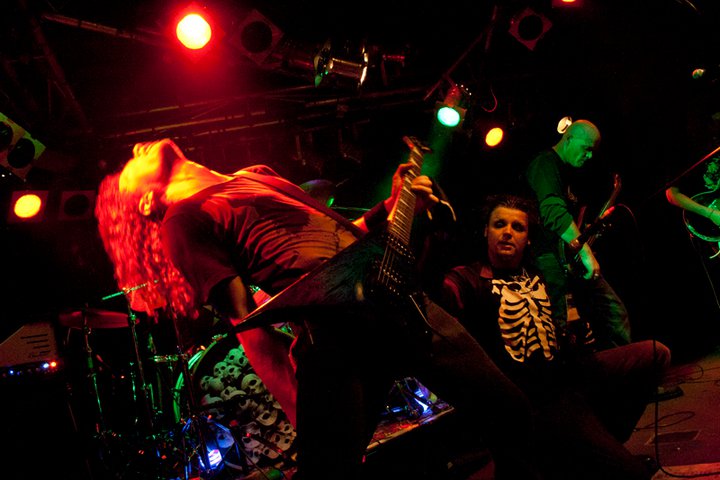 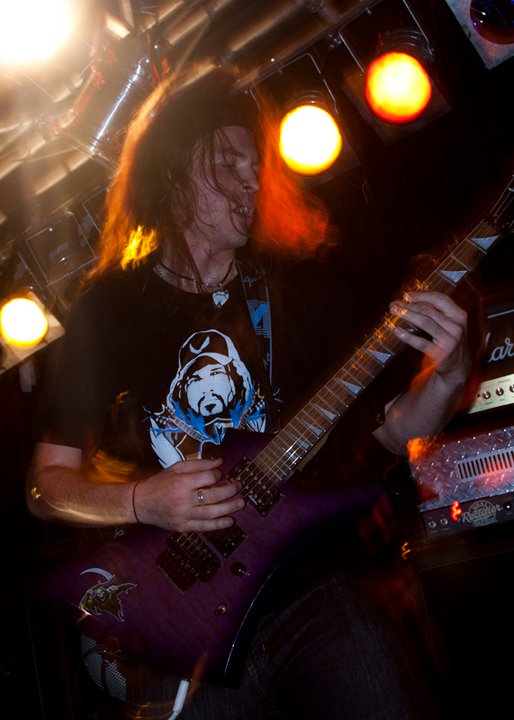 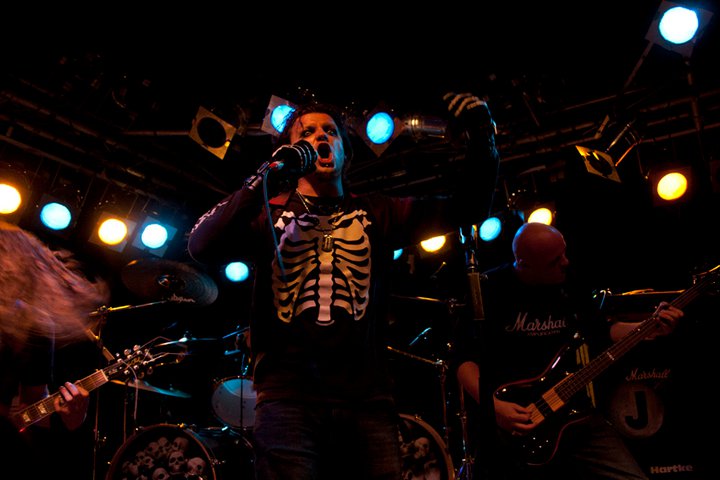