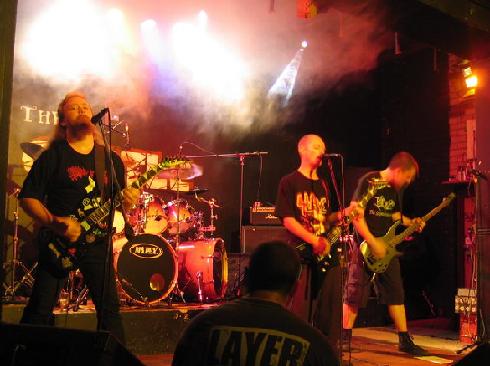 BIRTH OF THE NEMESIS

After buggering around in a few local bands for a few years, Grim decided to form his own band to spread his hatred, and placed an add in the Xpress mag looking for a drummer to jam with. In the winter of 2002 Chaos replied, and after writing a few basic songs together, they started searching for band members, recruiting a couple of clowns and a lady. Nemesis was born!

They started to gain experience and hone their skills by playing low-key parties, and played their first real gig at the Taipan room in January 2003. After ‘religious tensions’ arose with the singer, he was cast out, leaving Grim to step up to the mic full-time rather than singing just backing vocals. Long time friend and local mullet-enthusiast Lord Bane soon replaced the guitarist and instant shreddery ensued! Not long after, bass duties were temporarily filled by Rob from local metal stalwarts Enforce, and plans to record a debut EP came to fruition… 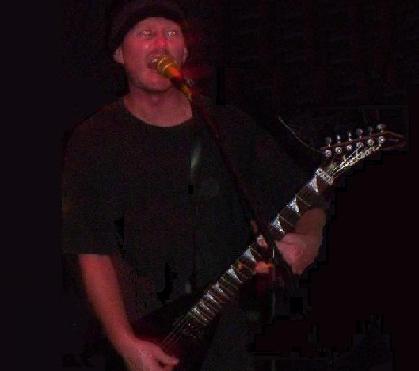 Nemesis recorded 4 of their older original songs at “Dodgey Bros. Studios”, and after battling with disastrous recording circumstances, their debut EP ‘The Uncreation’ was released. The CD launch in December 2003 at the Whitesands Hotel would become the last gig the band would play under the name of Nemesis.

After auditioning local fruit-loop (and sometime bassist) Blitz who was also playing in Avantgard at the time, a steady line-up was established and the band decided on a name change, and The Uncreation was born!

As well as expanding upon the best elements of Nemesis, The Uncreation took a darker and more extreme black/death approach to their music, including odd time signatures, epic acoustic interludes, with a dynamic mix of hate-filled brutality and macabre melody. 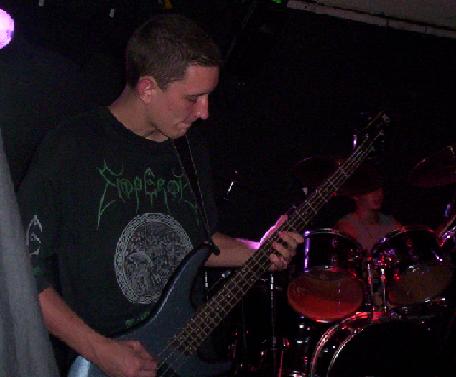 After much procrastination, unforseen circumstances and many beers later, The Uncreation began recording in November 2004 at the infamous Sovereign studios with Adian Barton, and the album Dreaming in R’lyeh was released early 2006. 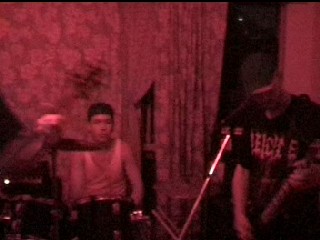 Dreaming in R’lyeh is a journey through a vicious blending of brutality along with the angelic – featuring crunching guitar riffs with choirs, flutes and pianos, blistering blast beats, acoustic guitars, pounding bass lines and demonic growls and screeches that stir the soul to war. 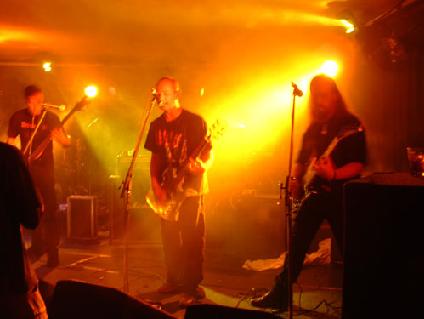 Along with horror movie samples, the album is inspired by a burning anti-Christian hatred, visions of armageddon, the Necronomicom, as well as the works of H.P. Lovecraft (the title Dreaming in R’lyeh is taken from Lovecraft’s “Call of Cthulhu”).

Dreaming in R’lyeh is now available from local music outlets such as Music Finder, Soundworks, Dada’s, 78’s, and also from the band members themselves. With the release of their first Full-length album, The Uncreation will stop at nothing to spread their vision of hatred across the lands. ONWARDS TO WAR! 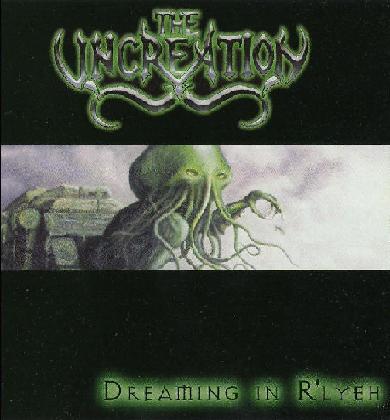 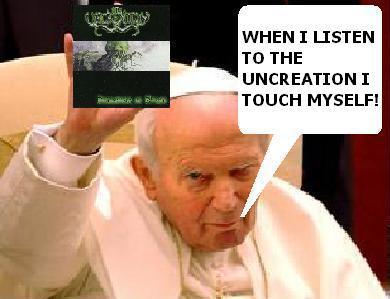