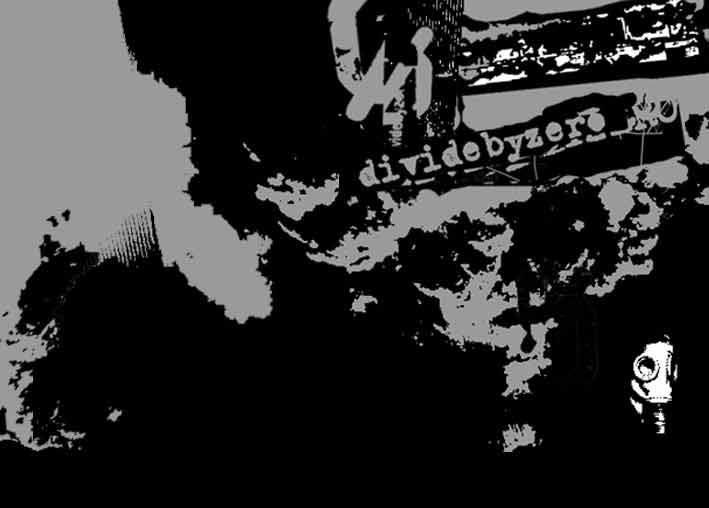 dividebyzero is a four piece from Perth, taking their sound from nowhere in particular, but influenced by bands such as Dystopia, Napalm Death, Rupture and Doom. Undefinable by nature ( any number divided by zero gives the answer 'undefined' ) DBZ have been described as Grind by some, Crust by others, but asking the band, they only shrug and say they dont give a fuck about labels.

In August 2002, after 2 days in the studio dividebyzero finished their 8song CD Demo, "Subculture By Formula". It was not long after that James left for the UK and DBZ was a 3 piece yet again.

Upon the return of Adam and Jim to the mighty metropolis Perth, DBZ started planning their first full length release, as yet unnamed, due sometime in the 2nd quarter of 2004. Expect a more mature, bleak and brutal DBZ release. 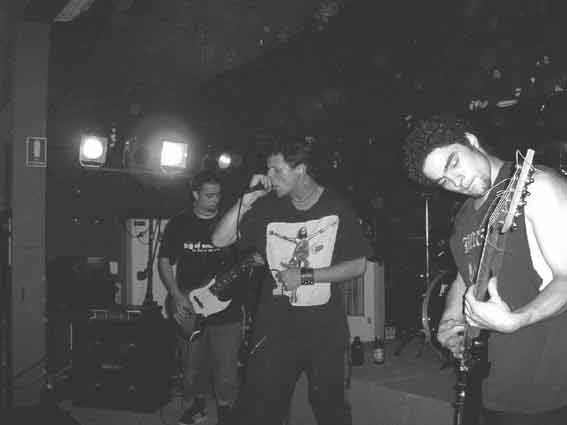 DBZ have a gig on the 13th of Feb at the Whitesands, with Maximum Perversion, Uncreation and The Furor. Demo's will be available at the Gig.